PHP Micro-Services can be simple, fast and testable 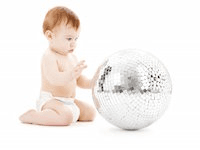 I have been doing the REST style Micro-Services oriented architectures for the past seven or eight years now (seems it has become all the rage recently). And in many, many cases, I find it is a much cleaner, more robust approach than the traditional big monolithic option. We are not going to go into the implementation question of the services themselves but see what are some of the issues they present in terms of operations and workflow. For simplicity’s sake we will use a fictional example with a couple of services.

Platform.sh by itself is basically implemented in this style with very clear responsibilities for each element and strict rules on who can depend on whom. It is one of the things that guarantees our robustness: A distributed system does not try to prevent failure, but to limit its scope and give some guarantees on how the system functions as a whole when parts of it fail. The monoliths usually fail globally on any single part failing. And errors are part of life.

And as such, Platform.sh is also uniquely adapted to developing, testing, and hosting PHP applications in micro-services oriented style.

Platform.sh supports multiple applications in the same repository, so you can deploy in a single push your whole infrastructure with its underlying dependencies. 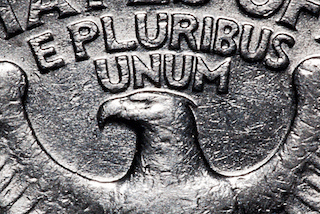 But let’s first talk about micro-services. If you haven’t heard about this particular style of developing applications, well the gist of it is decoupling your web-app (or basically any application) and breaking it up into a number of small usually REST style APIs each with its own responsibility, the better implementations usually rely on hypermedia to stich everything back together into a coherent entity.

This allows to follow the best practices of separation of concerns and the single responsibility principle and results in often not only better performance (you can easily fine tune caching strategies for each service) and simpler maintenance (you don’t need to update your whole stack just to update a single “function”) but more importantly better development velocity. The smaller the units you have to manage in an application, the more self contained they are, the more they have an explicit contract, the faster you can move without breaking everything.

Micro-Services are a graph on a grid 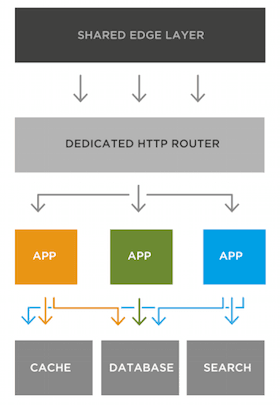 Another important element is that each service can come with its own infrastructure level dependencies. Your “image server” does not need access to the database. Your geolocation service might need a PostGIS, while your “user service” will be bound to you “main data store”, a MySQL or a PostgreSQL, you might want a traversal search engine such as Elastic Search. Separating dependencies is, again, extremely useful in ensuring the management of your whole thing is easier, its easier to swap out parts your infrastructure (you want to change from MySQL to PostgreSQL as your main store.. ? well, a single service depends on it).

Sometimes the final consumer of these services will directly be a web application (angular style) sometimes it will be a traditional web application. Often it will be just another service. When you abstract away the underlying grid of backends and datastores it allows you to reason more simply about your whole architecture.

Over the years it has also become apparent to me that there are some unique challenges that arise from this particular style.

A first challenge is simply the operational complexity in sysadmin terms. Instead of having a single app-server and a single database you can find yourself with a myriad of applications written in different languages, having different constraints and depending on different back-end services. Sysadmins hate this. And when you do stuff like that by hand, they are right. More moving parts in a system that is not fully-automated means many more points of failure.

This is probably the big one: managing versions, because each service evolves at a different rhythm it makes ensuring the global coherence a complicated task:

Imagine I am working on a new feature for a front application, that requires modification in a couple of different services. All three (the front and the two services) will now be in flux.

One of the guarantees you really want to have is that you can deploy the different services at different times (remember… decoupling). Because having to deploy everything at the same time is basically a sure recipe for downtime.

We now from code that making small units with small scopes helps you write testable code. But with services this can be tricky. When you do your unit testing, you know you have checked-out a specific version of the code. Lock files let you know the precise versions of libraries you are importing.

And doing real integration tests on the services is hard because you usually would want to test them with their true dependencies, with the true network structure.

And that’s the main problem with micro-services, testing each one might be easy… testing them together is hard!

If you only use HTTP to communicate between your services, and some of your services might have blocking IO behavior… the total latency of your system might very well become the sum of the latency of each. Which is very bad. This can be compounded by other elements like having to loop and make multiple requests in a single call.. or having a “Spaghetti style” services dependency model where everybody calls everybody all the time.

This is especially true in the case of PHP as it is hard to do asynchronous IO.

Platform.sh to the rescue! 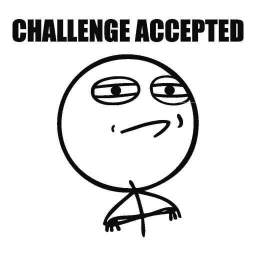 Platform.sh is the first PaaS to support multiple applications each with their own dependencies as a single coherent cluster.

Each application is deployed to an isolated container. And you can describe which service has access to which other. You can in a single file describe the whole routing structure of the application.

The applications in the cluster are isolated, but can have access to commons services such as caches (like Redis), Message Queues (RabbitMQ, Kafka), Search Engines (like Elastic search) or simply SQL databases.

We want to be able to release new versions of our Image and User services well before the whole version 3.0 of the front will be out; The earlier you will release your services the less chances you will have of “breaking something else”. Release Early, release often, and even better put: continuously deploy. In the world of Micro-Services the main issue is not backward compatibility but forward compatibility.

The smaller the different parts of an application you are deploying, the earlier you deploy, the less global breakage you are will probably cause. And the easier it will be to detect and correct production bugs.

As far as the User Service is concerned this is a schema change, but as we are only adding things so we are allowed to use a minor revision for the service. Next versions will be ImageServer 1.5 User 1.2 and Front 3.0. These are internal revisions we do not expose on the API, they do not change the endpoint.

In your git repo you can have multiple applications each with its own .platform.app.yaml  that describes everything you want to for that particular service… and you can link them together by saying that an application or a service depends on another one.

Platform.sh will very conveniently expose in the environment of each service metadata such as the http endpoint for each other service, as well as all of the commons services they can communicate by. 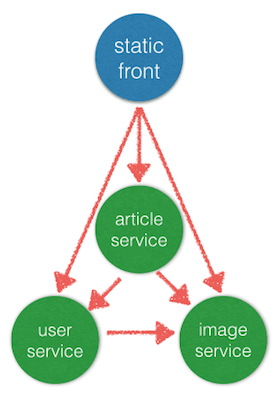 Even more conveniently each service can be in its own repository as a git submodule (or a subtree)!. The layout of your repository could look like:

Each directory being its own git submodule and being a full web application, with its own  .platform.app.yaml  that can control everything, how much memory and disk space it will be allocated, which services it depends on, how should caching behave etc..

When you push your repo, platform.sh will resolve the whole dependency graph and take care of building your full infrastructure.

If we look at each sub-directory (and in this case git repo) we should have at the root a  .platform.app.yaml  file.

And your front  .platform.app.yaml  (this is an example of a static front using grunt for building) :

You can branch. You can have different versions of each component; And when you push… you get a fully functioning cluster. You want to test current front with Image Server 1.5, not a problem sir.

In your main repo directory just..

And.. a brand new cluster will have been born (every service is redeployed with all of the backend stuff in place, with the same data as the parent environment, in the precise same state). You can now test all of that. And as always merging this to master is all you need to put the whole shebang into production. Because every service is injected in its environment all the information it needs on the other ones.. there is no configuration to be made.. the cluster is self-aware. 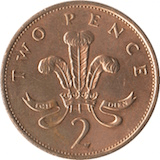 The last challenge with micro-services, is that you needed buckloads of money or an army of DevOps people to go that way. When you pay per server or per service.. it can add up to quite a hefty tab quickly. And if you need to manually containerize all the things.. that can take time.

With Platform.sh you don’t pay per application, just the global resources your whole project will use; With any other PaaS you will need to deploy multiple applications, and pay for each one separately.

And you have nothing to do to have each element deployed in its own container, and have the thing stitched back together. That’s our job.